How does cannabis help with epilepsy and seizures? 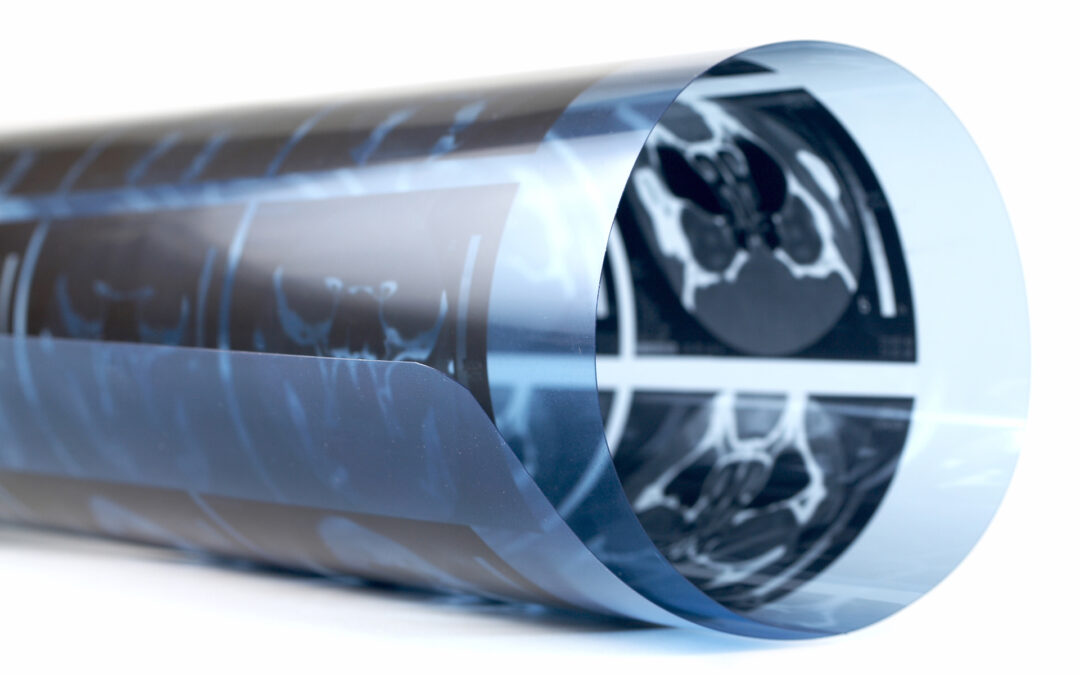 Since medicinal cannabis has become a more commonplace alternative for a well-established list of ailments, patients are finding a place for it next to their Advil and Tums. But unlike many other chronic illnesses that can be managed with over-the-counter supplements, epilepsy requires a specific cocktail of chemicals not readily available at the local corner store.

This is why cannabis – specifically its chemical constituent CBD (cannabidiol) – has become so important for families struggling to treat their epileptic loved ones. Cannabis has demonstrated so much promise in the treatment of epilepsy that FDA-approved clinical trials are underway. But why is it that cannabis in particular is so effective at treating seizures, and why is it critical that clinical investigations continue?

What is epilepsy and what causes it? 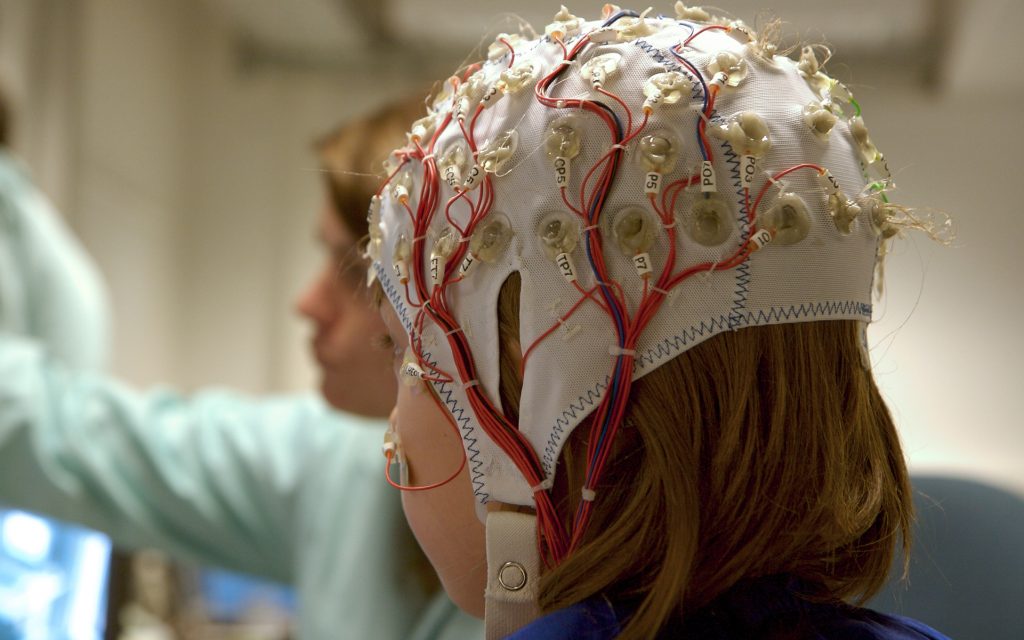 Epilepsy is characterized by recurring seizures of variable intensity and effect. These seizures are usually caused by disturbances in specific regions of the brain’s circuitry that create storms of extra electrical activity. Approximately 1 in every 26 Americans will develop epilepsy in their lifetime, and two-thirds of those diagnosed will have no specific origin for the disorder. But perhaps the most harrowing fact is that 34% of childhood deaths are due to epilepsy or accidents that occur during seizures. These figures illustrate the “hiding in plain sight” commonality of epilepsy and the incredible unmet need for the development of novel drugs to treat seizures.

While a seizure disorder can be a massive disruption to someone’s way of life and can even be deadly, most patients manage to acquire treatment and medicine while others simply grow out of it – though this is not always the case. Seizures and seizure disorders are as unique as the person afflicted by them, which can make seizures difficult to treat. Recently, epilepsy and cannabis have been highlighted in the news, especially success stories focusing on children with epilepsy who are trying medicinal cannabis. A few notable examples include Charlotte Figi and the high CBD Charlotte’s Web cannabis strain named after her, as well as Renee and Brandon Petro.

These cases and others have shone a spotlight on the medicinal uses of cannabis, regardless of its classification as a Schedule I narcotic (having no medicinal use in the eyes of the Federal government) and the generally accepted legal age of consumption for mind-altering substances (save caffeine and sugar).

The current state of cannabis and epilepsy research 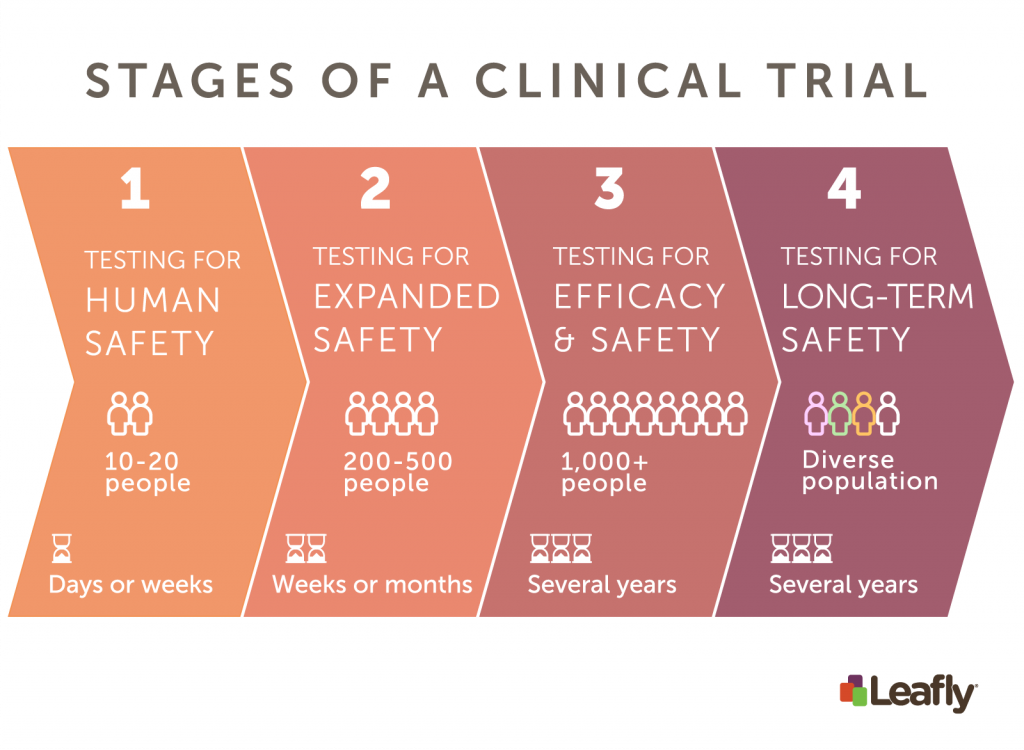 These inspiring stories help illuminate the efficacy of medical cannabis while defining its range of treatment from the elderly to the young. While the capabilities of CBD and medical cannabis use seems to be self-evident, the DEA has only recently allowed academic institutions to explore the effects, side effects, and usefulness of cannabis as a medicinal plant. This seemingly innocuous change of face is an enormous leap forward for researchers, pharmaceutical companies, breeders, and the cannabis community at large as more scientific capital is put toward understanding this populous plant.

“Based on these preclinical studies, one would be excited about the potential therapeutic potential of the cannabinoids,” wrote Dr. Francis M. Filloux in the journal Translational Pediatrics. “However, it is undeniable that the complex regulation that surrounds these Schedule I substances has impeded scientific investigation of their therapeutic potential.”

There has been no other drug in history that has been as widely consumed and applied for medicinal use without the institutional blessing symbolized by clinical human trials. But patients around the country currently have access to the “generic” versions of life-saving, CBD-rich cannabis products that are thriving beyond the regulatory reach of the FDA. So by conducting clinical trials with pure CBD, as GW Pharmaceuticals is with Epidiolex, concrete, tested scientific evidence can lay the first bricks in the road toward a variety of CBD/THC ratio products as well as synergistic cannabis cocktails targeted at other specific maladies.

Clinical trials become more rigorous and far reaching as they progress through each stage. Currently GW Pharmaceuticals is undergoing Stage 3 clinical trials on Epidiolex, a nearly pure CBD preparation (98%+), to confirm the therapeutic value of this cannabinoid. This is also an astounding leap forward for cannabis and medicine, because, as noted by Dr. Filloux:

“Until the last few years, the published data was minimal and included [fewer] than 70 subjects. Very few of these were children. Furthermore, none of these studies would meet criteria as Class I-III clinical trials (50-53). However, this state of affairs is rapidly changing given the current climate.”

While this scientific success story isn’t a tear-jerker like Brandon’s or Charlotte’s, it does explain a necessary step toward proving the efficacy of cannabis-based therapies and its more egalitarian medicinal prescription.

Why does cannabis work for epilepsy and seizures? 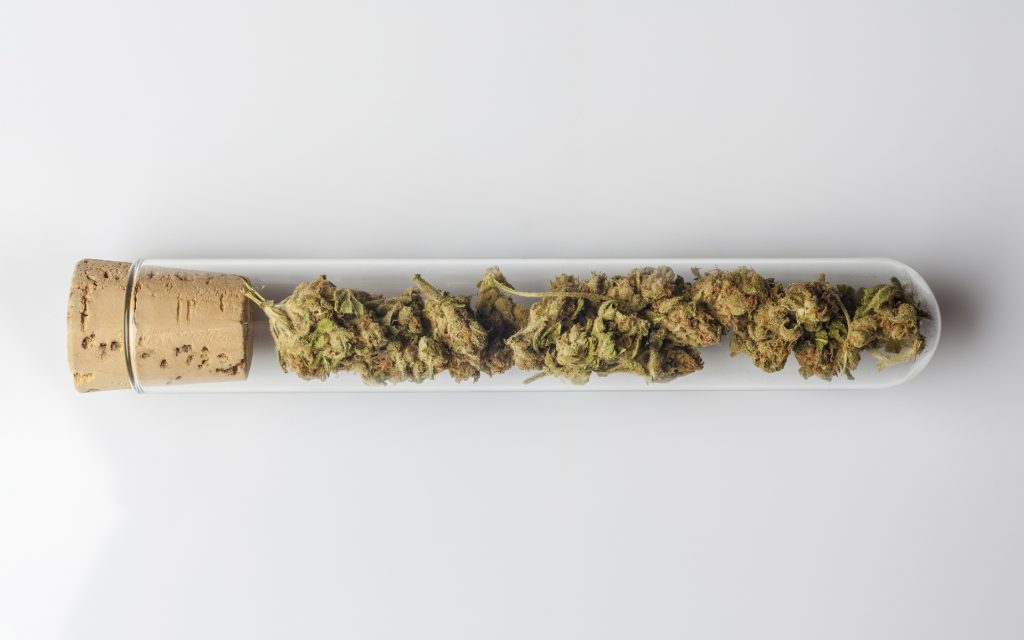 The endogenous cannabinoid system is ubiquitous in our bodies, and is heavily regulated by cannabinoids found in cannabis.  With such potent biological usefulness throughout the human body, it’s obvious that the more scientific study that goes into the cannabis industry and the plurality of products it has created, the more the consumer will benefit. Time will be a better judge, but the future of medicinal cannabis as a treatment for disorders like epilepsy is here. Catherine Jacobson, Director of Clinical Research at Canadian licensed producer Tilray (note: Tilray is owned by Privateer Holdings, Leafly’s parent company), weighs in on the future of medicinal cannabis and the scientific progress that needs to be made:

“A pure CBD formula was the safest way to begin trials on epilepsy patients because of its lack of psychoactivity. The trouble with developing a single pure CBD formula is that epilepsy has never been a one-size fits all disorder. Of the 200,000 children living with treatment-resistant epilepsy, only a fraction has access to clinical trials investigating CBD. This leaves most parents and patients to acquire their own CBD-rich cannabis, which always contains some percentage of THC. It’s important to learn from these cases to understand which types of epilepsies might respond to a combination product, and to inform future clinical trials. Early results from clinical studies on GW’s Epidiolex clearly show a beneficial effect of CBD on some types of seizures, but more research is needed to fully understand whether a combination THC/CBD product can reduce the seizure burden in those patients who don’t respond to CBD alone.”

This statement aligns well with conclusions drawn by Dr. Edward Maa, Chief of the Comprehensive Epilepsy Program at Denver Health and Hospitals. “It is possible that CBD and [THC] work synergistically to suppress seizures,” Dr. Maa write in Epilepsia. “In fact Ethan Russo, senior medical advisor to GW Pharma, recently reviewed the evidence for the ‘entourage effect’ of the phytocannabinoids and terpenoids, and he makes a strong case for their synergistic effects in a variety of disease states.”

Epilepsy is surprisingly common, exceptionally disruptive, and potentially deadly. But the uncertainty behind the effectiveness of cannabis and CBD in regards to epilepsy treatment is fading. This “controlled substance” is finally receiving its due diligence from the scientific community, and Dr. Jacobson is at the forefront of much of the forthcoming research.